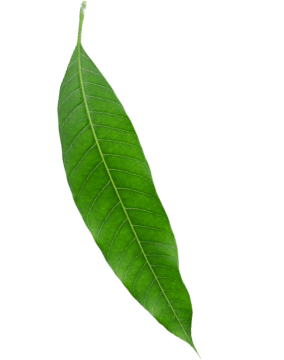 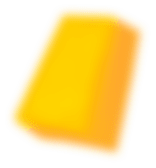 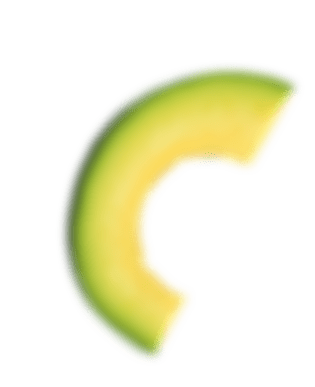 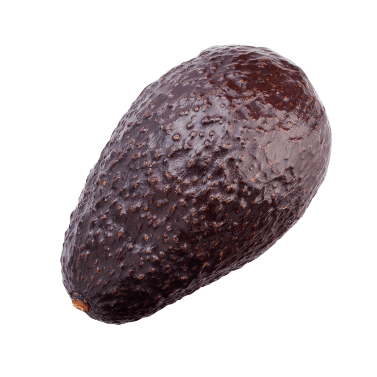 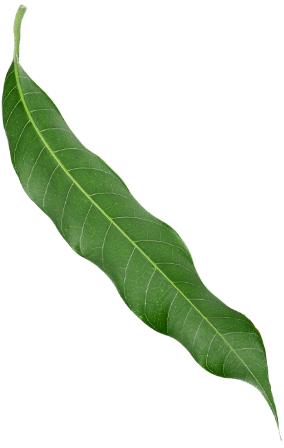 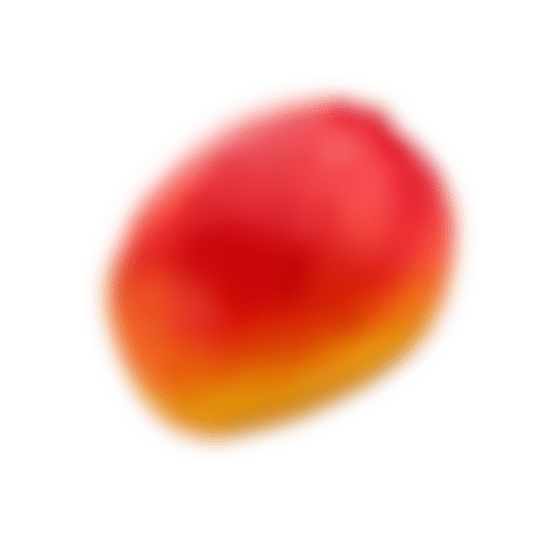 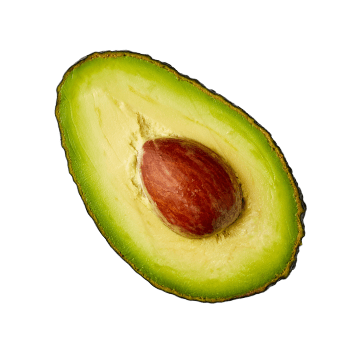 Dole Europe B.V. with its registered office at Spectrumlaan 29 in (2665 NM) Bleiswijk according to its articles of association, as well as its legal successors and affiliated companies, hereinafter to be referred to as ‘Dole Europe’, has laid down the following General Terms and Conditions of Sale:

1. All amounts stated in quotations, offers, Agreements and orders are stated in euros, unless the
parties have agreed otherwise in writing or via e-mail. Furthermore, all amounts mentioned are
exclusive of sales tax.
2. Dole Europe reserves the right to adjust her prices from time to time.
3. All offers made by Dole Europe are without obligation.
4. Dole Europe retains the right to refuse orders without giving any reason.
5. Dole Europe is not obliged to keep to an offer and/or an agreement for a specified price if this price
is based on a misprint and/or a writing error.
6. Offers, quotations and prices do not automatically apply to future orders.
7. Dole Europe is entitled at all times to determine that certain Products will only be delivered in certain
minimum quantities.
8. All images, dimensions, colours, weights, etc. of the offered Products included on the website, in
offers or brochures of Dole Europe are only approximate and cannot give rise to compensation
and/or dissolution.

1. The Agreement is concluded at the time that the Other Party has placed an order with Dole Europe
by telephone or e-mail.
2. After the conclusion of the Agreement, Dole Europe will send a confirmation of the order from the
Other Party via the e-mail.
3. If after the Agreement has been realized the parties agree on further and/or additional agreements
or modifications, these will only be binding if and insofar as these agreements have been laid down
in writing or via e-mail. In this case too, the written record can consist of the invoice and/or purchase
order.

Article 5 Cancellation of the Agreement

Article 6 Obligations of the Other Party

1. In the event of force majeure, Dole Europe will be entitled either to suspend the implementation of
the Agreement or to fully or partly terminate the Agreement without the Other Party being able to
claim any compensation vis-à-vis Dole Europe.
2. Force majeure of Dole Europe should be understood to mean:
a. strikes held by the employees of Dole Europe or third parties called in by Dole Europe in
connection with the implementation of the Agreement;
b. illness of employees of Dole Europe or third parties called in by Dole Europe in connection with
the implementation of the Agreement;
c. measures taken and/or prohibitions issued by the Dutch government and/or a foreign government
by which Dole Europe is bound;
d. unforeseen and unpredictable traffic impediments;
e. accident(s) with a means of transport employed in connection with the implementation of the
Agreement as well as unforeseen technical defects in these means of transport;
f. (attributable) failure to perform by the suppliers of Dole Europe;
g. theft of Products required for the implementation of the Agreement;
h. war, riots, threat of war and terrorism;
i. errors in electricity and internet supply;
j. as well as all other unforeseen circumstances that prevent Dole Europe from implementing the
Agreement properly and on time and that are not for the account and risk of Dole Europe.
3. In the event that on the commencement of the force majeure, Dole Europe has already partly met
its obligations or can only partly meet its obligations, it will be entitled to send out separate invoices
for that supplied and/or the part supplied. The Other Party will then be obliged to pay the invoice
concerned as if a separate Agreement was concerned.
4. All agreements related to the sale of agrarian Products are subject to a good harvest. If as a result
of a disappointing harvest in terms of the quantity and/or quality of the agrarian Products concerned
there are fewer Products available than could have been expected within reason on concluding the
Agreement, also as a result of Products having been declared unfit by the authorized bodies, Dole
Europe will have the right to reduce the quantity it sells correspondingly. On reducing the quantity
supplied, Dole Europe will fully comply with its obligations to deliver. Dole Europe will then not be
obliged to supply substitute agrarian Products, neither will it be liable for any loss suffered
whatsoever.

1. The legal relationship between Dole Europe and the Other Party is governed by Dutch law.

1. Any disputes deriving from an order, a quote, an offer or an Agreement to which these General
Terms and Conditions of Sale apply, including conflicts related to these General Terms and
Conditions of Sale, will be exclusively by the competent court in the district where Dole Europe has
its registered office, on the understanding that this choice of forum will not affect the right of Dole Europe to settle a dispute by means of arbitration or a binding opinion.
2. In derogation of that stipulated in paragraph 1 of this article, the parties can agree in writing that they will allow the settlement of the dispute to be settled by the competent court in another district.